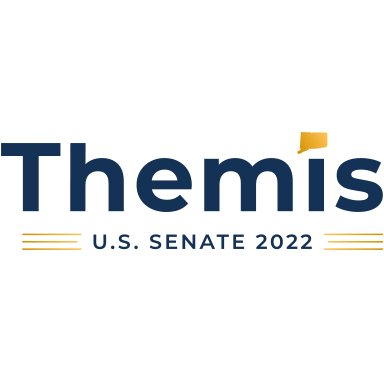 MADISON, CT— Themis Klarides, the Connecticut Republican Party’s endorsed candidate to take on entrenched incumbent U.S. Senator Richard Blumenthal today released the following statement with regard to the crisis Connecticut families are facing at the pump.

“It has long been a hallmark ploy of Senator Blumenthal to create a problem with his radical left-wing agenda, then sprint to a camera to offer the citizens of Connecticut far-fetched and unrealistic solutions.

“To Senator Blumenthal, with his vast fortune and taxpayer-funded driver, $5/gallon gasoline may not seem like much, but to middle class Connecticut families who commute every day in their own cars on their own dimes, it is a crisis. Combine trillions of dollars in new spending, seemingly endless borrowing, and his attacks on American oil and gas and it’s a perfect recipe for skyrocketing prices. Connecticut is sick and tired of Senator Blumenthal’s hypocrisy.

“It’s time for a Senator who stops looking for television cameras and starts working toward real solutions that help Connecticut’s families,” concluded Klarides.

Themis Klarides is the former Connecticut House Republican Leader, the first woman elected to that position. She was overwhelmingly endorsed by the Connecticut Republican Party at the party convention in May. She is seeking the U.S. Senate seat held by 37-year entrenched politician Dick Blumenthal.